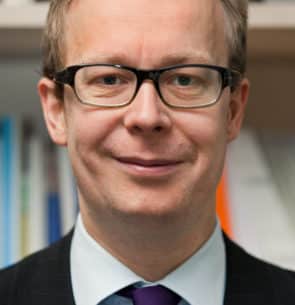 Professor Justus Haucap has been Director of the Düsseldorf Institute for Competition Economics (DICE) at the Heinrich-Heine University since 2009 and one of the best-known German economists. The FAZ counts him since 2013 among the 30 most influential economists in Germany. He is likely to be the most prominent advocate of cannabis legalization among German economists.