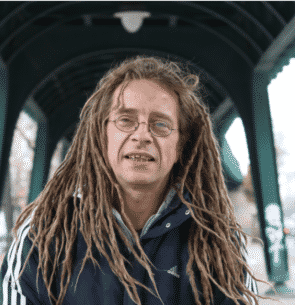 Michael Knodt was born in Northern Hesse and has been living in Berlin since 1990. He initially studied history and journalism, then completed a training as a carpenter and since then regularly travels to hemp cultivation countries such as Jamaica or Morocco. Since 2004 he works as a freelancer for German-speaking hemp magazines and led the editorship of the hemp journal as editor-in-chief from 2005 to 2013. Currently the father of two writes for numerous German- and English-language publications and is head and moderator of “DerMicha” most popular German-language Youtube channel on hemp and its prohibition.